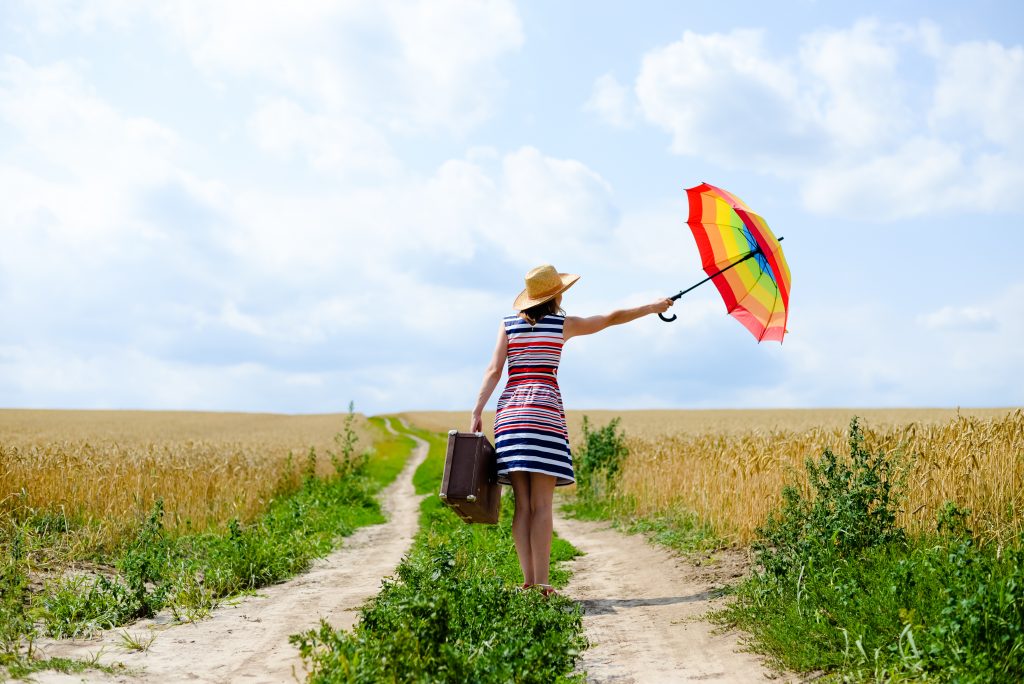 Do you have a dream but you’re not sure what path to take? Or maybe you know what you’ve been called to do – but you’re ignoring the call.

Sound familiar? For some, that dream or calling may seem too daunting. So you put it on hold. If it’s a calling however, it won’t go away.

What’s the difference between a dream and a calling?

As kids, we all had dreams of what we wanted to be when we grew up. Those were mostly based on interests. Sometimes, they were based on talent or proclivity. A calling is different.

One definition is: A strong inner impulse toward a particular course of action especially when accompanied by conviction of divine influence. 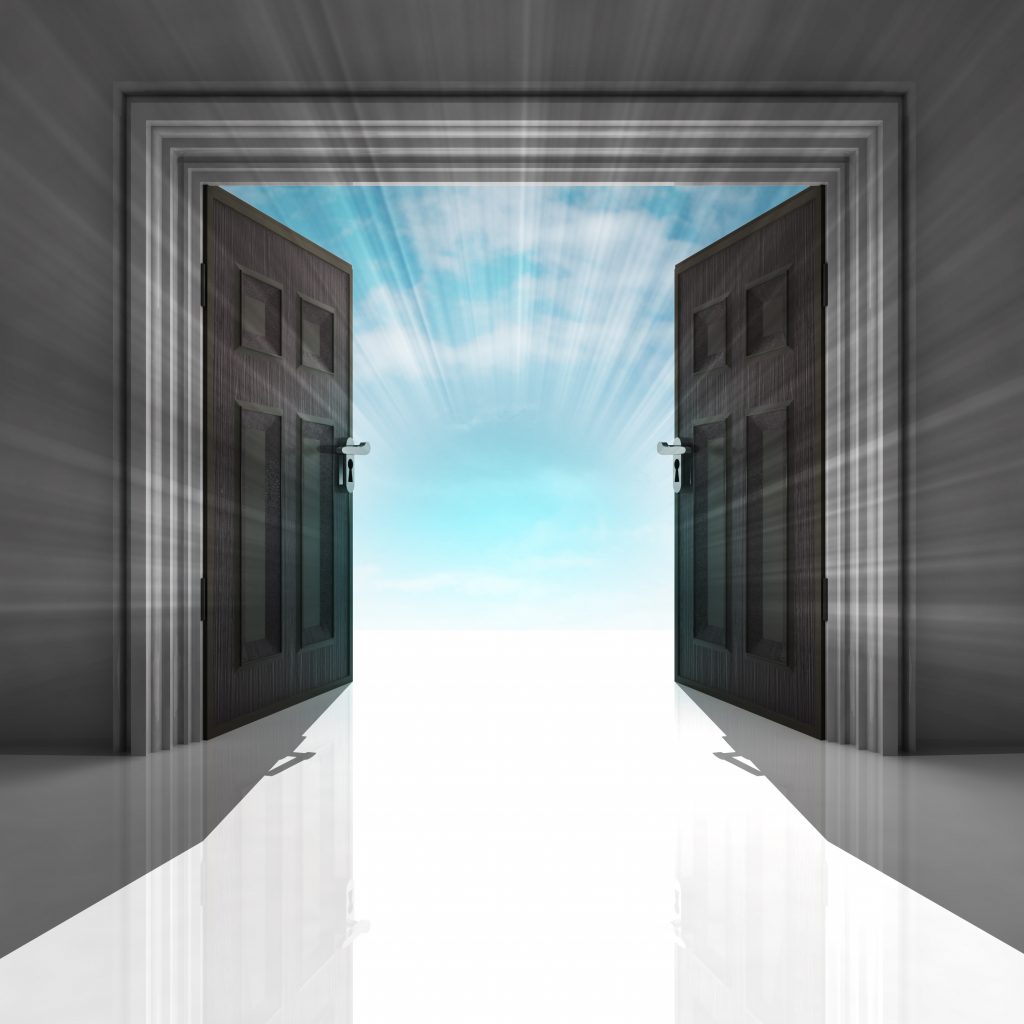 The operative word there is divine. There’s a bigger picture here. With a calling, you’ve been specifically gifted, and yes, even chosen. You have been given particular skills at a particular time to be used in a particular way for a particular purpose. The frustrating thing is that you can’t control the timing. Often, something or someone has to be in place before the wheels are set in motion.

I’ve been that person for some people, which has been very rewarding. Usually, we meet by chance or I happen to catch a performance. I often sense right away that something big is going to happen for this person. It’s a very strong feeling. Then, I share the possibilities I see for them, along with some encouragement and maybe some contacts. 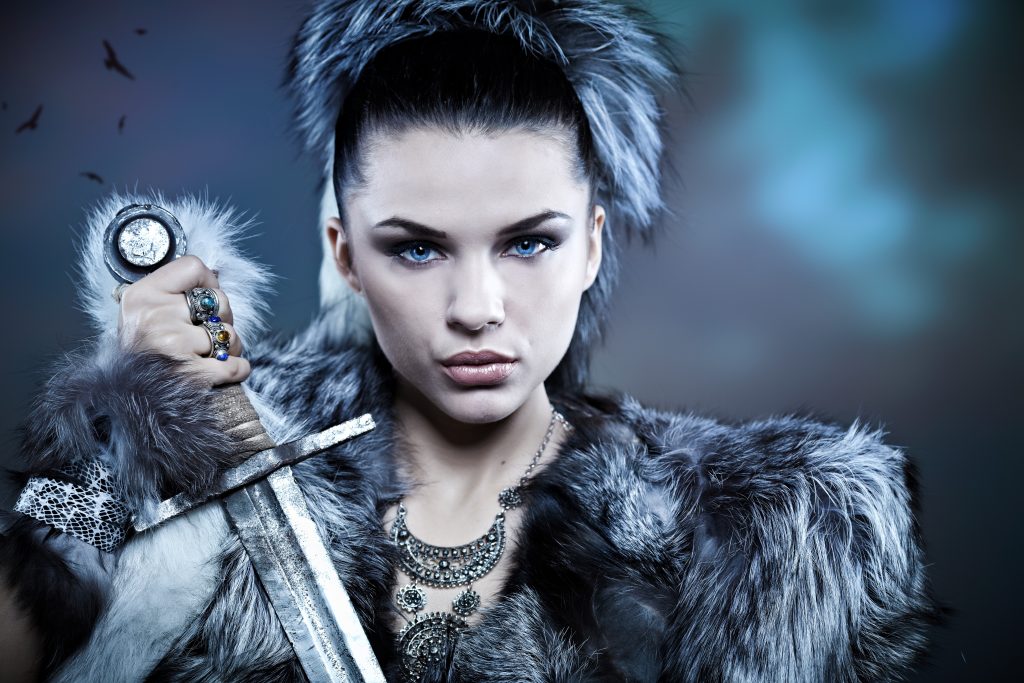 Recently, I’ve had the pleasure of seeing three women whom I’ve encouraged finally hit their stride. The first two clearly had the makings of a major ministry. That’s not what they were working on at the time but I knew it was going to happen. The third gal is actually a young lady with incredible talent. Setbacks had plagued all three and then BOOM! Everything suddenly came into place.

1) They accepted their gifts and their mission.
2) They were open to possibilities and stopped trying to force their dream.
3) They aligned themselves with other talented people and supporters.
4) They protected and nurtured their gifts and their purpose. They stopped listening to the haters and the naysayers.
5) They released past mistakes and regrets and focused on the NOW.

They finally believed in themselves and the talents God gave them and embraced the bigger picture. This may be hard for some people to do. It might even be scary. I totally get this. I’ve been there. You need to ask yourself: What would happen if you didn’t move forward or use your gifts? Would that be helping anyone? That changes your perspective, doesn’t it?

Are you ready to accept your calling? It’s time to rise up and rock! 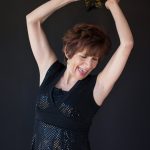 Dori Staehle, MBA lives in the Raleigh, NC area and is the Founder & CEO (Chief Encouragement Officer) at Rock the Next Stage. She’s a mentor, speaker, best-selling author, podcast host, percussionist, and therapeutic drumming facilitator. Dori has an interesting story and a very strong calling. If you’d like to chat about your dream or calling, snag your free phone consult here. If you’d like to book Dori for speaking or drumming, click here.